Hoofdweg (a possible line) is a work for public space commissioned by Welcome Stranger, taking the facade of my house as a starting point. It's a mental sculpture formed by both my own observations and associations, and those of the wandering listener.

Instead of limiting myself to my own apartment, I decided to zoom out; to the housing block and further, focusing on the long line that makes up the Hoofdweg - one of the main roads in Amsterdam-West, crossing a neighbourhood that was built about 100 years ago.

Listeners are invited to take a walk, and follow this line between Surinameplein and Bos and Lommerplein, starting at Hoofdweg 2 and ending at number 718, while an audio essay plays in their ears, mixed with sounds outside. In the essay I share my thoughts about letting your hair grow and Yoko Ono, about the idea of holding on to a long line in your career, about a performance by De Spookrijders on the Mercatorplein in 1999, about architecture and about the footsteps of stanley brouwn. Narrative and poetic texts are interspersed with subtle fragments of field recordings and music.

The walk takes about 30 minutes, and the audio piece has a similar length. If you're not able to walk along de Hoofdweg, you're welcome to listen from any other location, and imagine the line from a distance.

As part of the artwork, on 15 July 2021 all 2000+ residents of Hoofdweg received a print designed by Rietlanden Women's Office, containing a text fragment and invitation to listen.

Translation and editing by Rosa Paardenkooper.

With special thanks to Ingmar Bruin, Ivan Cheng and Alina Lupu for their help and support. 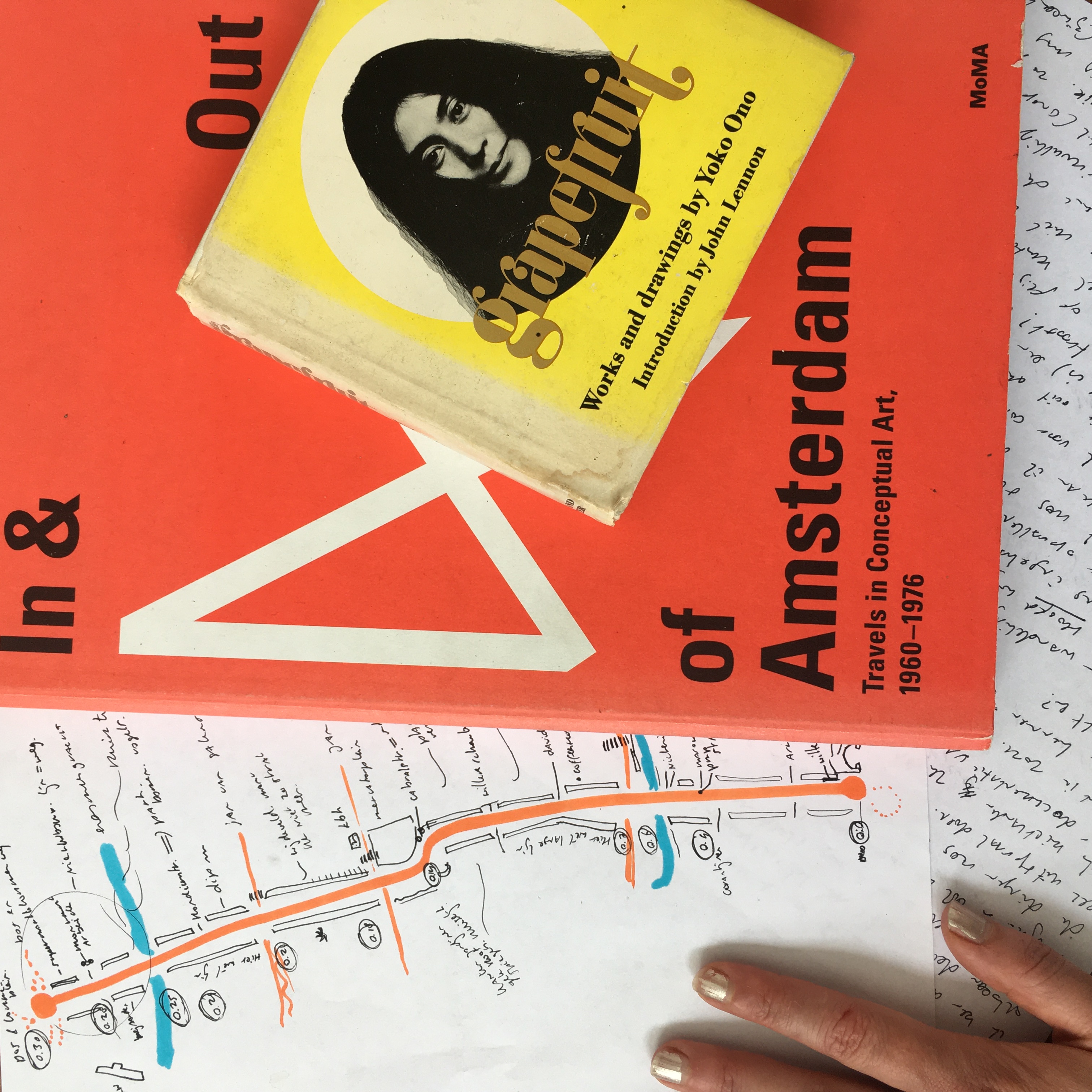 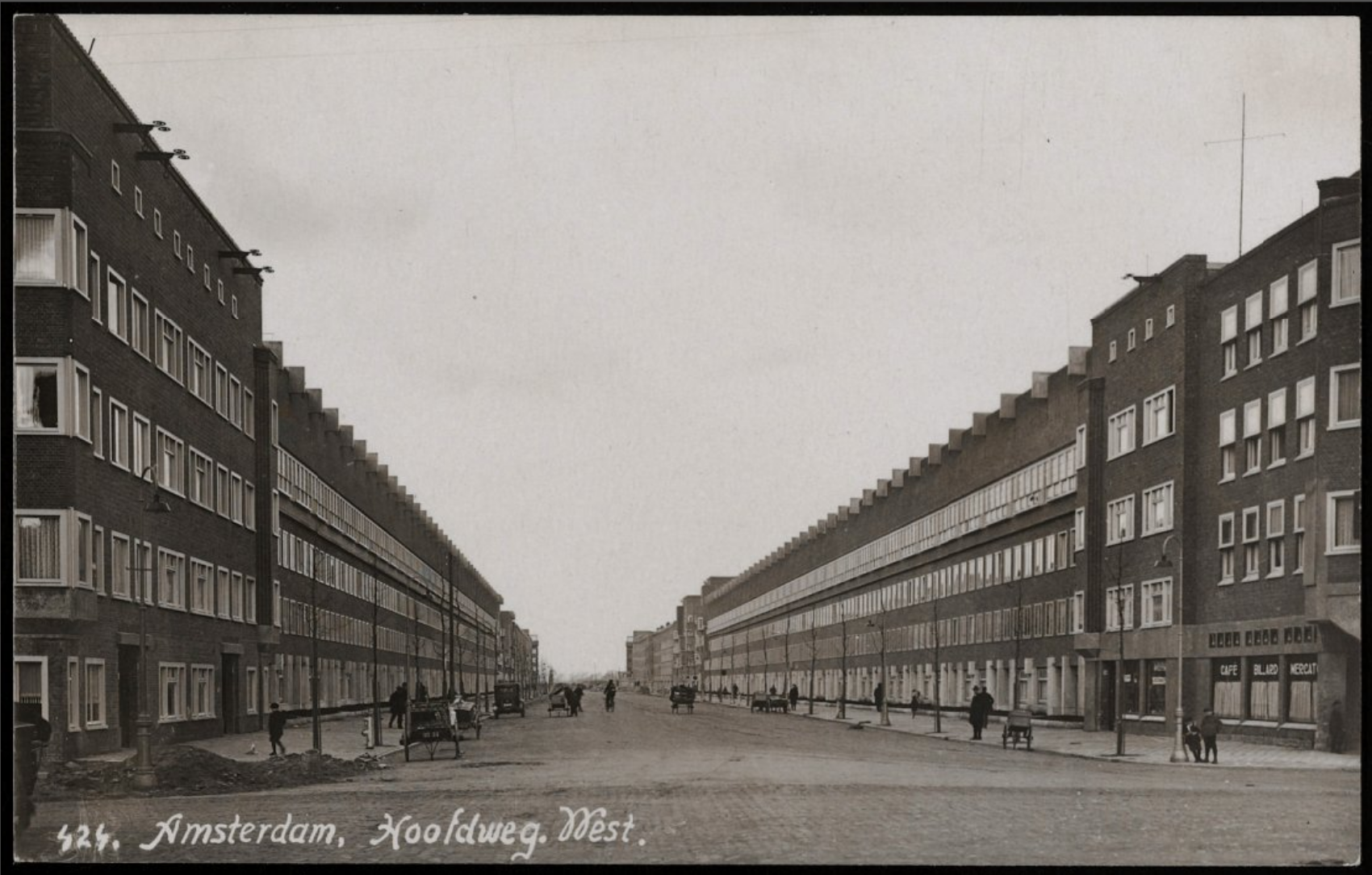 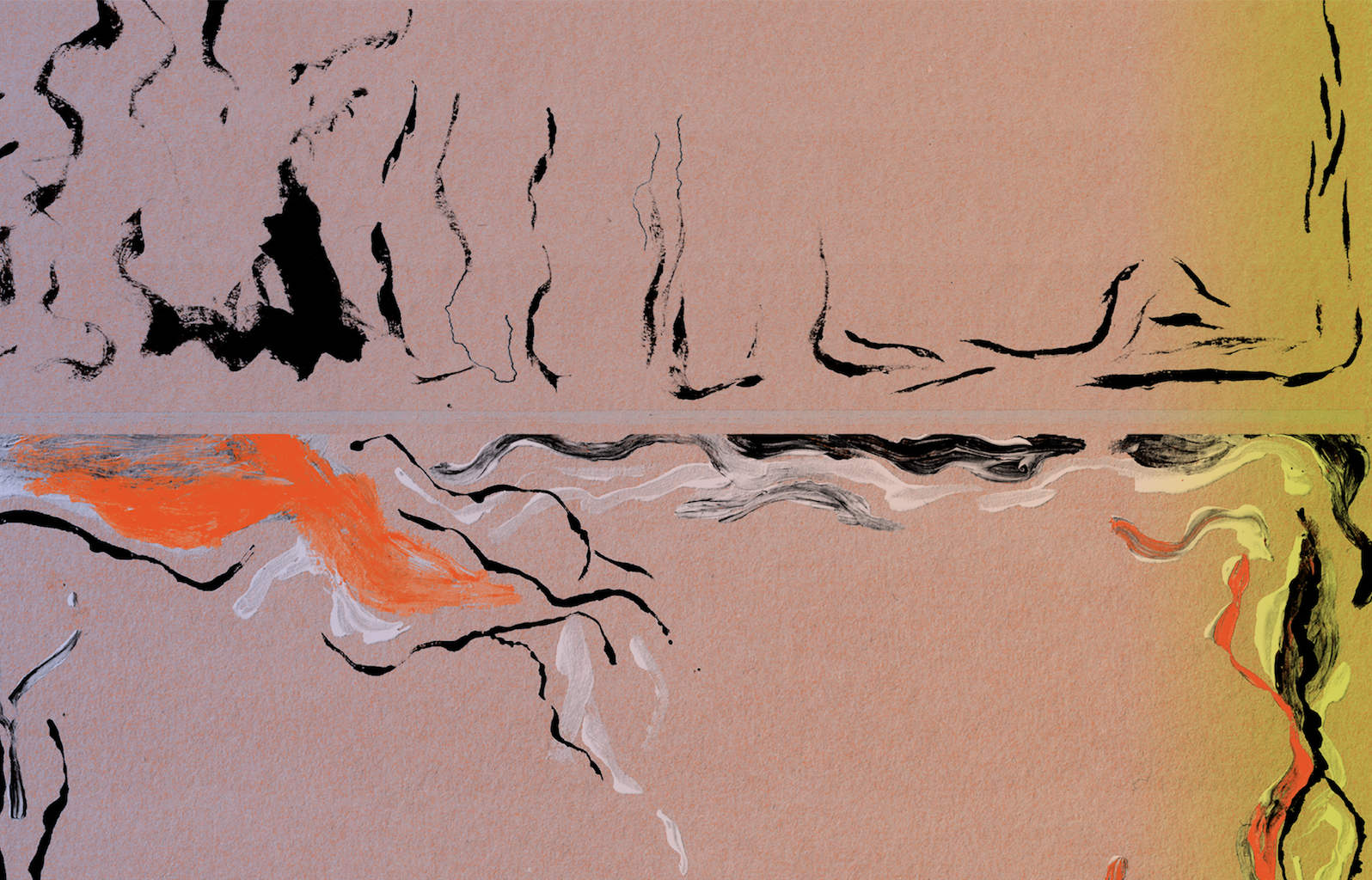 There is also a Dutch version of the audio essay available here, and a .pdf of the script to read in English and Dutch.

Bonus material: A few months after the opening, I made a radio show from my living room, playing music that is loosely related to the audio essay, interspersed with thoughts and questions that arose both during and after making 'Hoofdweg (a possible line)'. You can listen back to 'Recording live from somewhere (Hoofdweg Reflections)' at Ja Ja Ja Nee Nee Nee .

Manuela Zammit wrote a review about the work for Metropolis M.