'Get Rid Of Yourself, Again' is an audio essay written by Radna Rumping about presence and absence, visibility and invisibility and the (im)possibilities of a fluid identity. Digital self-presentation, the hidden messages of a patterned Vlisco fabric, a lost brother, camouflage make-up and the different strategies of artists Adrian Piper, Bernadette Corporation and musician Gary Wilson all claim their own role in a slowly unfolding narrative.

'Get Rid Of Yourself, Again' has appeared in various versions: a short version has been broadcasted on online radio station Ja Ja Ja Nee Nee Nee late 2016, the (Extended Version) was presented at Van Eyck Open Studios 2017 and the auditorium of Stedelijk Museum on the occasion of Press! Print! Publish! - for which an (Audio Only Version) has also been published in the form of a cassette tape.

In 2019 the audio essay was presented in the context of the group exhibition 'Get Rid of Yourself (Ancora Ancora Ancora)' at Fondazione Baruchello in Rome, curated by Lucrezia Calabro Visconti in collaboration with collective ALMARE. An essay about this exhibition and the 'third repetition of the title' you can find over here. 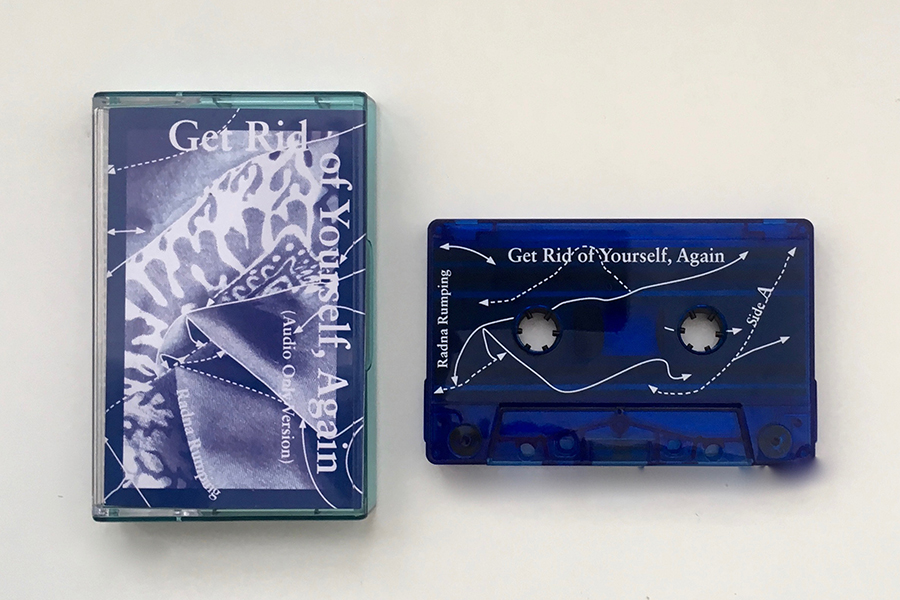 'Get Rid of Yourself, Again' (Audio Only Version) is published as a limited cassette tape (edition of 75), designed by Iván Martínez López.

Get Rid of Yourself, Again (Extended Version) 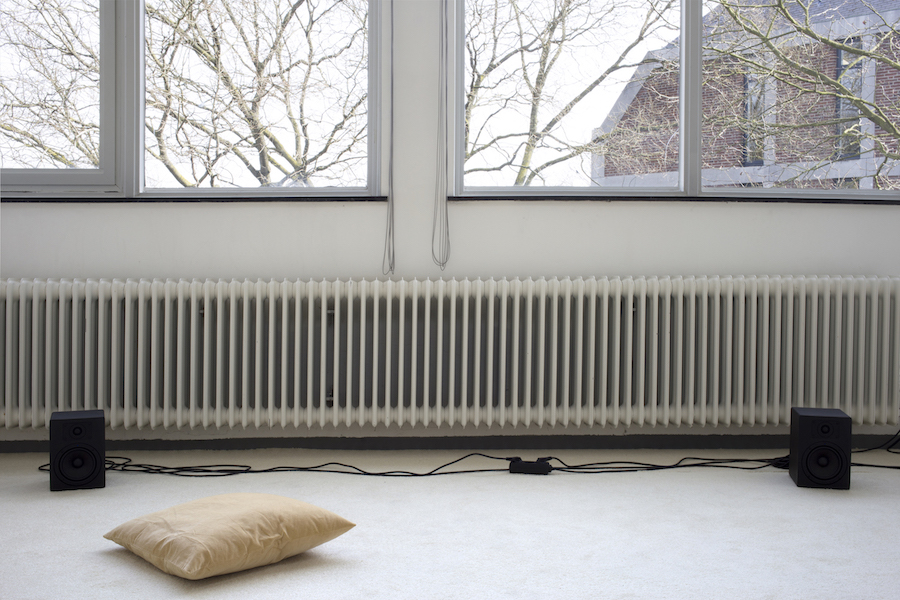 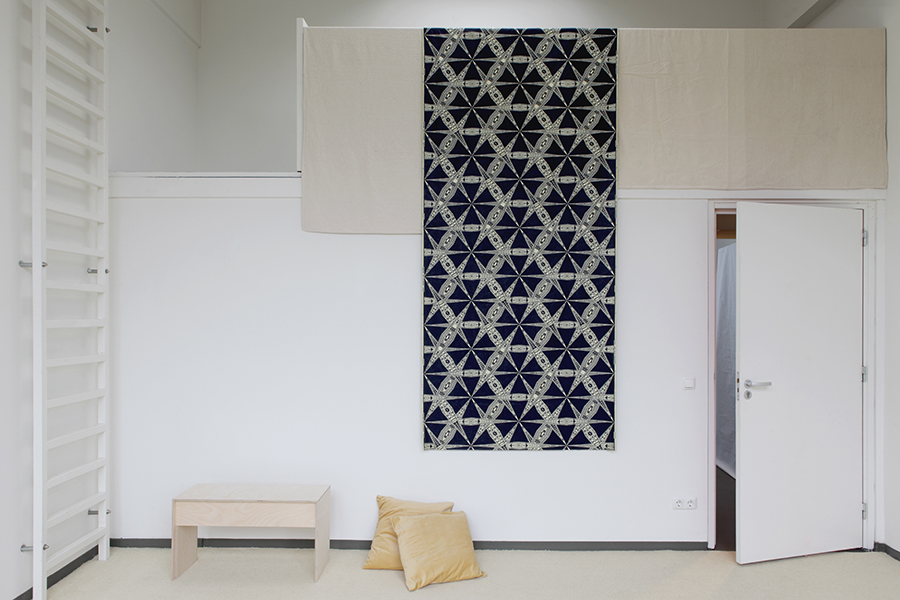